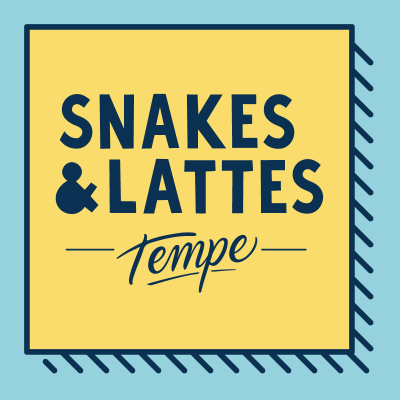 Our questions in Round 1 were easy enough for our teams! ImPeachment&Cream, 12 Left Feet, Moose on the Loose, and Sliver Flip Flops were all in first place with 8 points after including the 2 additional points for having a registered team! Team Too Spooky started off in second place with 7 points. While Everything's Coming Up Milhouse and Obstruction of JustQuiz were tied for third place with 5 points each.

In Round 2 our teams were asked to identify the famous Marys shown in the images. ImPeachment&Cream was able to get all 8 correct! 1 of the most commonly missed Marys was Mary-Louise Parker.

Round 3 focused on weather terminology as it's theme. Moose on the Loose got all of the answers correct this round! By now ImPeachment&Cream was in first place with 21 points with Moose on the Loose following very closely in second with 20 points. Silver Flip Flops was in third with 18, Team Too Spooky and 12 Left Feet just behind them tied in fourth with 17 points. In fifth was Obstruction of JustQuiz with 15 and in sixth, Everything's Coming Up Milhouse with 13.

This week's Round 4 was a Guess Who! Obstruction of JustQuiz and Everything's Coming Up Milhouse were both able to guess correctly after just our first clue! This gave both teams an additional 10 points. Moose on the Loose guessed in our second clue, giving them 8 points. Team Too Spooky earned 6 points, ImPeachment&Cream got 4 points, and after our final clue 12 Left Feet was able to guess our mystery man giving them 2 points. The only team unable to guess correctly was Silver Flip Flops. Our mystery person was Bill Murray.

Round 5 was our Find the Connection Round! ImPeachment&Cream, Silver Flip Flops, and Moose on the Loose were all able to see that our common theme this week was types of dresses! Moose on the Loose was able to steal first place at this point now sitting with 36 points! In second was ImPeachment&Cream with 34 points. Third was with Obstruction of JustQuiz who had 31 points. Team Too Spooky and Everything's Coming Up Milhouse were tied for fourth with 27 points. 12 Left Feet in fifth with 26 points and Sliver Flip Flops in sixth with 25 points.

Round 6 asked our teams to match each celebrity spokesperson to the brand they represent! 4 of our 7 teams chose to play their Double or Nothing's in this round. Everything's Coming Up Milhouse unfortunately missed a few questions and did not earn any points, but Team Too Spooky, Silver Flips Flops, and Moose on the Loose were all able to earn an additional 20 points for their teams!

Our final round asked our teams to name 10 of the 15 flavors of La Croix, not including the C?rate or Nicola varieties. Our remaining teams decided to use their Double or Nothing play to close out the game. 12 Left Feet and Obstruction of JustQuiz were unable to earn additional points as they missed a few of their answers. However, ImPeachment&Cream was able to earn 14 extra points for their team for their answers.

After adding points for pens returned by the end of the game 12 Left Feet was in seventh place with 33 points. In sixth we had Everything's Coming Up Milhouse with 34 points. In fifth was Obstruction of JustQuiz with 43 points. Sliver Flip Flops finished in fourth with 49 total points. Third place went to Team Too Spooky with 54 points, ImPeachment&Cream was in second with 60 points, and with a final score of 65 points Moose on the Loose was in first place!

Congrats to all our teams last night! Join us again next week at 7pm on Tuesday night at Snakes & Lattes!