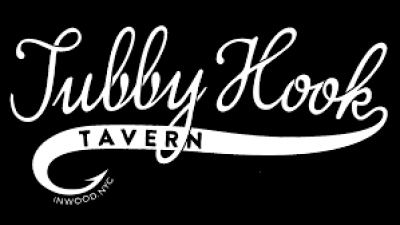 We had a great night tonight. A lot of people boldly stepped up and used the Double or Nothing option, which was how Latecomer and Pavarotti's Revenge managed to blast their way beyond the competition. We enjoyed a lot of fun and laughs as I struggled to pronounce a number of our answers. Tubby Hook is full of good people.

It was a great night for trivia tonight. A hard fight for first place occurred all throughout, with Latecomer trying to take down Sharper Than Peas. We all had a good laugh over the connection round, where I revealed myself as a brony from back in the day (I am not ashamed of my decisions) but eventually Sharper Than Peas managed to get a win with some guesswork on the Monster cereals. Latecomer took second, but Pavarotti's Revenge managed to snag third place with our tie-breaker round. Good times and good sportsmanship were had by all.

My first night working with Tubby Hook was amazing. So many of the players were smart, the smartest I had ever seen in fact. And they were so daring too, with many rounds employing Double or Nothing. The run for first place was tough, with Sharper Than Peas keeping a stranglehold on first place and Pavarotti's Revenge not falling far behind. In the end #possumcore managed to slide their way into the victory. A tavern full of friendly folks that I can't wait to meet again.