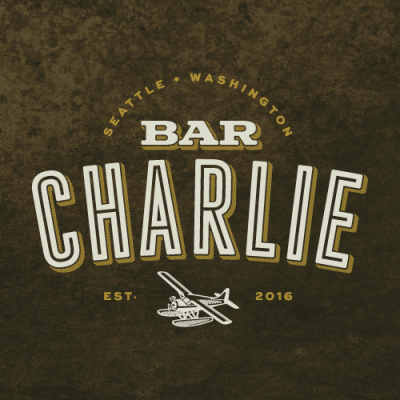 This week, we had some newbies and some oldies join in the trivia fun.

No Use For a Name started out strong in Round 1, but lost their footing in the following few rounds, even turned in a wrong answer to the Guess Who? question (so unlike them)! By the time we got to Round 5, when they stepped up their game to Find the Connection, they were already too far behind, and Round 6 was tough for everyone this week. Who would think they would need to know who the President was at the time these 10 states joined the union? King Trivia, that's who.

Welcome back, Really Nice But Really Dumb, you guys are always a delight! Unfortunately this week was not your week, started and ended the game in the middle of the pack, but you learned a little about yourselves along the way. Time to diversify your age group so you can get those points from questions about back in the day!

Too Cool for Grad School was the definite under dog. At the beginning of the night, they only had a few team members, but as their team grew, so did their score and ranking. Funny how more brains lead to more knowledge. Great job, going from last place in Round 1, all the way into the top 3 by the end of the night!

With a name like Last But Not Least, you'd think these guys wouldn't know trivia, but boy would that be wrong. This team cut through the fray with ease, going double-or-nothing on the Connection Round, jumping them into 2nd place, and maintaining that through the end of the game!

However, once Bluitosis (Blue's Bad Breath) got going, there was no stopping them, and they got going right away! This team strategically used that double-or-nothing option three times throughout the night, and it showed, landing them in 1st place.

I will say, Round 7 was just a high-scoring wash - every single team got all 10 Greek Letters correct AND doubled down on their answers, scoring each team 20 points!! Usually the final round is a make-it or break-it round, but this week, all the teams held their own.

Thank you all for coming out for trivia! See you next time 🙂