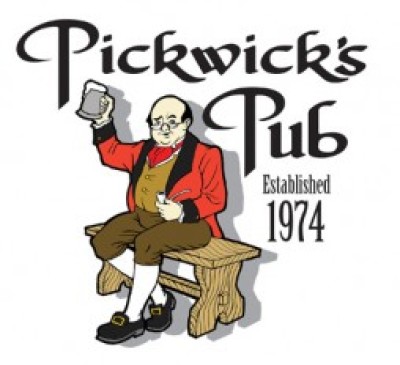 Well, it was a strange night at Pickwick's Pub in Woodland Hills for King Trivia as the Dodgers were playing in what would be their final game of their postseason this year, sad for all who were fans watching the game while playing trivia. The game started off optimistically with the Dodgers scoring three runs to none for the Nats, and things were looking like they could go the Dodgers' way, but a home run given up by Buehler, and then two back to back jacks given on three pitchers to two batters by Clayton Kershaw late in the game saw the Nats tie the game, and deflated the air out of an excited sports-watching, trivia playing crowd. Sadly in extra innings Dodgers pitcher Joe Kelly would load the bases and then give up a nail in the coffin Grand slam, which sealed the Dodgers' fate, and fans removed their hats and jerseys, or at least trivia host Danny did, as soon as the game was final.

It made it tough to host, not just because of the results of the game, but also because many people were interested in watching the game too. So we started the night with our two handout rounds, the picture round, and then the matching round, before getting into the read questions. Joining Quizmaster Danny for the evening was new trainee, Rich who spent some time reading the questions and answers as well!

For the Drinking Round, teams sent up one player to play best two out of three in Rock Paper Scissors. Winning that tournament and a round of shots for their team were Beer Pressure! Congrats you guys!

Coming in third place and taking home a $10 gift certificate was Hanky Panky!!

I'm 2nd, scoring 72 points and getting the $20 gift certificate, were the Mighty Mighty Puffins. Not their usual spot at the top of the standings, but a great showing nonetheless.

And taking the top spot this week and the $30 gift certificate, was Bristol Fashion, playing with only two membersof their regular team! You guys killed it with 80 points! ?

That does it for this week's recap! See you next year Dodgers fans! And see you next Wednesday all you King Trivia players!