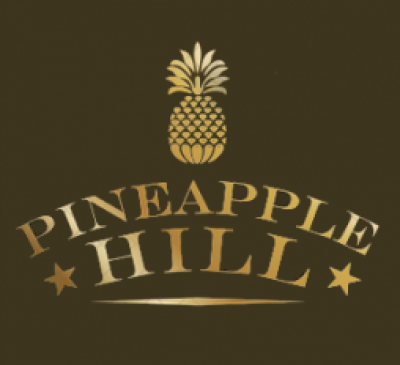 It's Tuesday Night Trivia....vs the Dodgers.

It was an interesting night of trivia competing with the Dodgers playoff game, but we made it work and fun was still had by all.

Nasty Women started off strong in round 1 with a successful double. Tequila Mockingbirds should have doubled.

The Curtis Granderson Experience pulled ahead to first place in round 2 with a successful double.

In round 3, Running with Caesars was the only team to successfully double, while The Handsome Brothers, Emmie, and The Dodgers all tried their hands at doubling but failed.

In Round 4, Tequila Mockingbirds, Oxymorons and Invitation Rescinded realized it was a fictional character this evening and got the answer (Jon Snow) at 10 points. (The clues for that round were particularly humorous - we all thought so).

Round 5 saw a LOT of doubles...unsuccessful ones, that is. Kid's Table, Running with Caesars, the Dodgers, There's Always Next Week and The Handsome Brothers all got a gut-wrenching zero and all because of the same wrong answer. This allowed Tequila Mockingbirds to slowly creep up to tie Curtis Granderson Experience for first place, and put Oxymorons squarely in second.

Round 6 saw a lot of unsuccessful doubles again, this time by Kids Table, Running with Caesars, There's Always Next Week, The Cricket and The Handsome Brothers. Curtis Granderson eeked ahead of Tequila Mockingbirds by 1 point this round.

For the final round, Tequila Mockingbirds pulled ahead for the win, followed by Invitation Rescinded in 2nd place. There was a tie for 3rd place between Oxymorons and Nasty Women. Oxymorons guessed the closer amount of calories in Applebee's Blue Ribbon Brownie to secure their 3rd place spot.

Join me on Wednesdays at Pineapple Hill for more trivia fun!