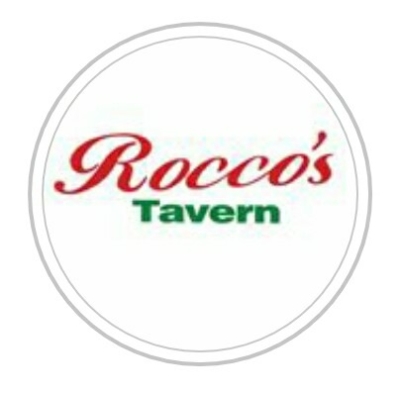 Quizmaster Sanyee had her older sister and friend visiting from out of town for the long weekend and after days of doing touristy activities, at first she told them to just sit and eat -- but they ended up hopping into the game and having loads of fun! Because pub trivia is the quintessential LA experience!

It became a most exciting game as RIP Tina Marie Carter soared to an early lead after a successful double down for Round 2, well-versed in their TV younger siblings.

Hey, hey, I'm a bossy younger sister too who made her sister come watch her host trivia on a Labor Day Weekend! Why wasn't I in that picture round?

And also can we talk about that Round 3 question about the ancient Greek philosopher who wrote the play, Electra? All of you knew your Greek philosophers but no one got the right one. Y'all named Hippocrates, Euripedes, and Aristotle -- but not the correct philosopher, Sophocles!

Props to Team San-YAY who named the connection in Round 5 as "all questions presented by Sanyee." Brownie points for creativity and for naming your team after me!!

The Drinking Round was the true turning point of this game, though.

When it came down to naming U.S. Presidents in the Drinking Round (cuz Labor Day is a perfect weekend to celebrate Presidents Day early...right? right?), What? Who's Danny Moore? impressed EVERYONE at the bar, since their team was from MANCHESTER in the UK and yet named SO MANY U.S. Presidents. HUGE round of applause for their savvy and representing.

However, it came down to Ms Christina (who had a great Labor Day Weekend buying lots of items at Ikea and Target -- just like QM Sanyee did at Target) and Team San-YAY rep (who spent the weekend playing Oscars-themed trivia).

Both went right down to the wire -- there were only six Presidents left unnamed and then...team San-YAY won the Drinking Round!

(Also how funny was it when your QM thought Andrew Johnson was on the $20 bill as he was named as a President during the Drinking Round? Some of us have never seen a $20 bill apparently. What can I say -- Those who can, play trivia and those who can't, host 🙂 )

We got back to the usual game shortly thereafter and that's when the trivia tides began a-turnin'.

Going into Round 7, each team was head to head -- and San-YAY pulled ahead to win First Place with two points. RIP Tina Marie Carter is going to come back next week for redemption and What? Who's Danny Moore? landed in third!

Congratulations to all the teams and thank you so much for spending Labor Day Weekend with me!

(LOL also way to prove me wrong, Team San-YAY! I will be the first to openly admit that I had little to no faith in your abilities to do well at trivia hahaha bc these q's are harddddddd and you guys were new to playing but looks like y'all were in it to win it after all and not just there to drink Shirley Temples and eat yummy food!)

And thank you to everyone at Rocco's for treating me like family these past two weeks -- can't wait to see y'all and sub in for Kevin next time he needs a sub!