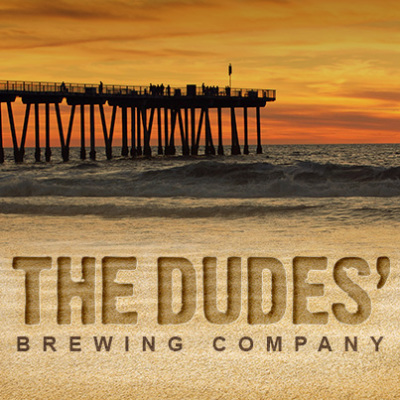 About The Dudes' Brewing Co. - Torrance

With a focus on the Southern California lifestyle, our laid back approach to craft beer is seen in our personality, style and tasting room, but one thing that is always taken seriously is the brewing process. We plan to continue bringing great beers to everyone looking for a little slice of SoCal.

As far as the 1st picture above...Everyone gets lucky at The Dudes'!

There was a quizmaster at Dudes'

He was handsome and never rude

With the most angelic voice

Our M.C. number one choice

But the top of his head was NUDE!

We Suck At Trivia:

There once was a team @ trivia that sucked

when doubling round one, they usually got fucked

It was always a trial

going up against DaNile

In the end winning usually came down to luck!

Give a dude a brew & he's happy

Plus a bedroom workout and he's nappy

Take him to Dudes',

Give him lots of food

Flying in the sky

I want it to die

There was once too sweet a beer

One wouldn't drink for others would leer

But other beers were too bitter

Another loss for CharDee, the end is near.

The Kids R. Kelly Peed On:

There once was a team from Dudes'

Their name was a lil offensive and rude

One bearded, one shaved

The Kids R. Kelly Peed On came for beer, not food

Jesus Is Coming, Grab A Towel:

I was on my way to Dudes'

When This Girl I Know sent me some nudes

Looked at the text

What to do next

And you know it got me in one of those moods

History, film, TV & General Knowledge- Along with stuff you don't learn in college.

Talk Nerdy To Me:

A Dude once wanted a beer

He ended up here

He had a few flights

Ended the night in a fight

And woke up with no underwear