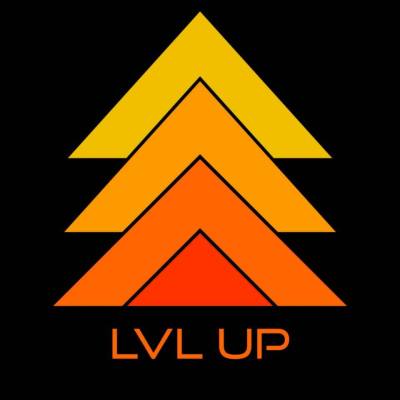 A full slate of ten teams played trivia all the way to the bitter end on Sunday, and boy it was a close one. SEVERAL rounds of three-and-four-way ties for first gave way to one team, Clapping Cheeks for Jesus, running away with it all, despite their delightfully sacrilegious team name. If we aren't destroyed by God's vengeance, it'll be interesting to see if they can defend the belt next week!

7 Teams came together and brought it on Sunday night, but at the end of the day, only one could walk away with the crown. Defending Champs the Quiz-Knows started a second-half campaign that surged them into a comfortable lead with back-to-back doubles on rounds five and six, and by then they were too far ahead for even a late-round surge by Take That to knock them off the pedestal.

A tiebreaker finish determined second and third and first only beat them by a point! Trivia games don't get much closer than that, folks, and in a tight game with careful and strategic play, Quiz-Nos eked out victory by the smallest of margins. In a field of nine teams, a single point made all the difference.