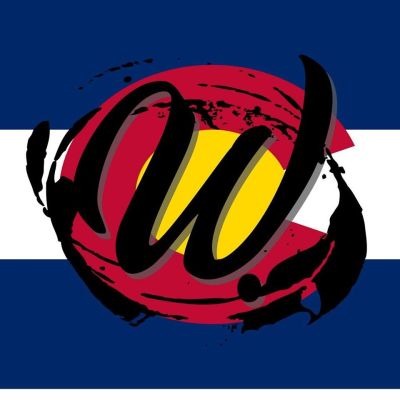 New teams every week are having an effect on those around them! One team decided to merge with another team this week for a fun way to make ever lasting friendships and trivia mates. This works questions definitely challenged every one. With a slow start to round one but a strong finish by round 7 wannafeliadeep took first place but not after a long and fair battle with the other teams. Big dogs held on and took second and our solo team budz buds took third. Tonight had a lot of laughs!!

We had a great group of players this week. Even those not playing were having a good time. There was a mixture of easy and hard questions. The teams are getting better each week and are bringing friends to compete. The venue is super supportive and fun to work with and at. Cannot wait for next week.

Five teams took part at Whispers On Havana this week, along with your substitute Quizmaster....and we ended up needing to go to the tiebreaker question to determine a winner! NOLA Bitznitz went for a double-or-nothing in Round 1 and took a zero; having learned their lesson, they did not attempt another double and were steady and strong throughout to claim 3rd place. Regulars Big Dogs could only muster 1 point in Round 2 and were within shouting distance all night but could not quite catch up to the top 3, finishing 4th; Gibby's Doesn't Want Me could not overcome the -1 they took in the Guess What round and came in 5th.

First-timers Boom!! were consistent all night and led all the way...until Budz Buds scored 10 out of 10 in the Handout Round (6) to draw level entering the final round; when those 2 teams scored 8 in the Round 7, they finished with 44 points each, making the tiebreaker necessary. Budz Buds' guess was within 159 of the correct answer (# of passes thrown by the New Orleans Saints in 2012; no, really!!); Boom! came within 81 to claim the bonus point and the win. Thanks to all who played, and to the regular Quizmaster for leaving everything in a "plug and play" mode for me. Cheers all!!