King Trivia Cares: A Cause for Entertainment

King Trivia Cares: A Cause for Entertainment

King Trivia® Cares is hosting a special Trivia Night to benefit A Cause for Entertainment, an organization dedicated to supporting and empowering individuals and communities affected by breast cancer. A Cause for Entertainment’s goal is to raise awareness and funds to support research, education and the individuals and families who are currently facing a breast cancer diagnosis.

This King Trivia® Cares event will take place during our normal trivia time at Barney’s Beanery In West Hollywood on July 16th, 2019 from 9:00-11:00 pm

No purchase necessary to play trivia, though if you do donate at the event, you will be eligible to win a portion of the proceeds!

About A Cause for Entertainment

A Note from Founder Jessica Sherman 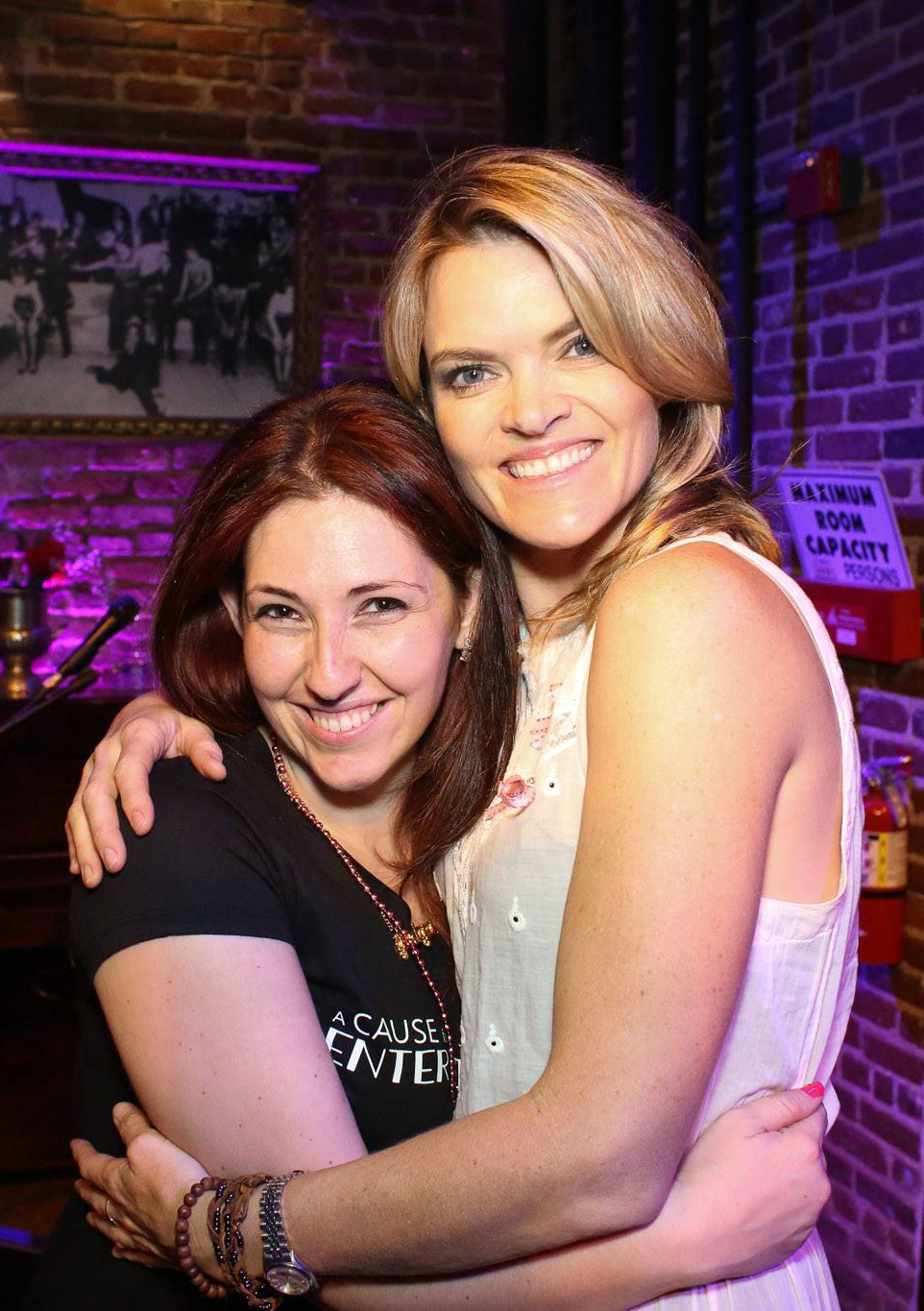 A Cause for Entertainment was founded in 2015 with the soul purpose to raise awareness and funds to support the fight against breast cancer.

Like many, during the summer of 2008 my life was touched by cancer. My grandmother, who was my best friend, was diagnosed with both breast and colon cancer. It breaks my heart that this is just one of many stories I can tell, but it has motivated me to take action. Shortly after my grandmother was diagnosed, I started working with the Avon Foundation and began participating in the 39.3-mile walk in Santa Barbara with the largest crowd of survivors and supporters I’ve ever seen. After 6 years of working with Avon I was inspired to do more, and thus A Cause for Entertainment was born.

With the support of the television/film, sports and music industry, we were able to raise approximately $18,000 in our first year and more than doubled last year, raising an astonishing $42,000 to support the cause. This year’s goal is to reach $75,000.

Are you on a quest to make the world a better place? Are you looking to raise money and boost awareness for a local charity, non-profit group, unfunded school program or other worthwhile special project? King Trivia Cares!

King Trivia events are a perfect tool for raising awareness and raising funds. By holding your event at a King Trivia show, you’ll tap into our extensive community of culturally attuned players, and we’ll help spread the word by promoting your fundraiser throughout our empire. Best of all, there are no fees involved! At King Trivia, we’re all about the philanthropy.

How it Works:
Your fundraiser will take place in tandem with a regular King Trivia event. King Trivia®games are free to play, but those who opt to support your cause will make a pre-determined contribution (typically $5-$15 per player) from which a small amount (we recommend 10%) is set aside as a prize for the winning team.

That’s it! All remaining funds go to the sponsoring organization. King Trivia Cares charges no fees of any kind, and does not benefit financially in any way. We do get a warm fuzzy glow inside, however.

Scheduling a King Trivia Cares event is easy. All we need from you is a commitment to bring at least 20 (or more) players grouped into 5 (or more) teams. We’ll do our best to accommodate specific scheduling requests, and will work with you to determine the best location and timing. King Trivia gets to make the final decision on what location may be used for your King Trivia® CARES event.