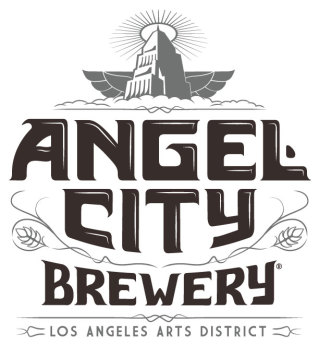 Trivia every Saturday, and every 3rd Saturday is a Themed Quiz at Angel City Brewery! No advance registration, no ticket sales, prizes are as normal.

In a city known more for its glitz than its grit, Angel City Brewery is proud to rough things up a bit and work beneath the shiny surface. Our home in the Los Angeles Arts District is both brewery and canvas, the center of a revival for the city's artists, musicians, hustlers, and craftspeople. It's an LA that's as ambitious as it is diverse & and our beer is no exception.

Listen close my teams and you shall see

Many brilliant teams came out to play

To take the quiz and win the day

They doubled hard and doubled fast

But not all doubles were built to last-

Of the thirteen, eight attempted

NONE of them got it, all relented.

In the the finale, the test was lain-

Ten Vice Presidents they must name

Pen to paper they scribbled and fled-

some pamphlets ripped and torn to shreds.

By a single point, one reigned so tall:

I Thought This Was a Protest, you won it all!

Games Buchanan silver took, with pride, glory and a look

And the drinking round winner, though slightly buzzin'

Third place went to (the morbidly named) Our American Cousin