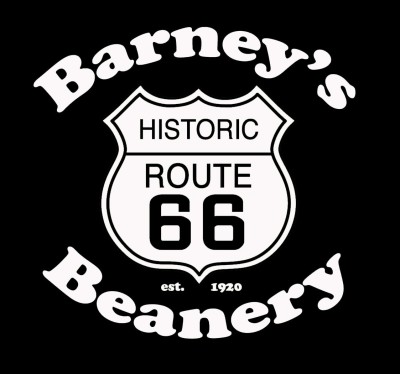 AVENGERS INFINITY WAR is fast approaching, the AVENGERS trivia challenge has ended but mindless speculation about all things MARVEL CINEMATIC UNIVERSE is just beginning. And what better way to talk about Earth's Mightiest Heroes then determine which of them would be the best at King Trivia?

You've got T'Challa, the Black Panther. He's already King of Wakanda - does he have room for another crown?

Tony Stark aka Iron Man aka the smartest man in the room aka according to himself - if he could design a full suit of armor while trapped in an underground prison, who's to say he wouldn't be able to pull out a devastating Double or Nothing in Round 7?

Captain America, Steve Rogers, a guy who was buried in ice for years is going to know a lot about history - this guy could be a ringer. Throw in Bucky Barnes, the Winter Soldier, and you'll add Geography, Government, and Foreign Country knowledge to your list. Pop Culture? Probably not.

Spider-Man - this is your Pop Culture guy right here even though he might refer to The Empire Strikes Back as a really "old movie" you know this kid will be able to rattle off Beyonce albums and Cardi B songs.

The Vision - dude is like a walking talking Siri. Yes, please.

The Hulk - no. Can you imagine what would happen if you unsuccessfully double? Or if he can't name one of the Gilmore Girls in the picture round? This could spell trouble for you, every surrounding team, and the neighborhood at large.

Black Widow - while I wouldn't fully endorse the use of a spy on your team... I mean, she would probably be really good at either interrogating other players to give up their answers or just straight up copying their answers. Or seducing the quizmaster. On second thought, I full endorse this idea.