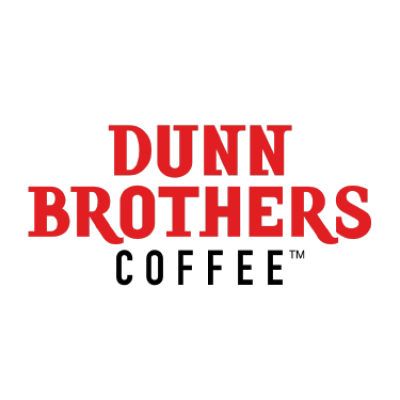 It was another swinging night at the Dunn Brothers Coffee Shop

as King Trivia Pub Quiz kicked off once again.  Five teams got

together to compete and three walked away winners.

The Sun Kings returned for more punishment, finishing last, but

this little duo demonstrated style and grace above and beyond

off great, breaking off from the pack to capture an early lead,

but got bumped to fourth position in Round Six.  Team Finn

The Rockafellers surprised by failure to place until Round Six,

when a well placed Double-or-Nothing sprung them into second

place, where they ended the night.  The dynamic duo known as

the Bumble Bees, knees wobbling, table sagging under the weight

of their 50 lb. brains, finished first with two successful

with points to spare!

Quiz question madness ensued.  The Picture Round of identifying

dinos from the Jurassic Park franchise baffled and amused

simultaneously.  Remember the Dilophosaurus?  Of course not

because the name was obscured by association.  But you know

it as the poison spitting lizard that got Wayne Knight's traitorous

Lebron James and Spit-a-saurus for that one.  One wag decided

to label the Velociraptor as Melissa.  (Hmmm...  Wouldn't want

That's all folks!  See you next week!