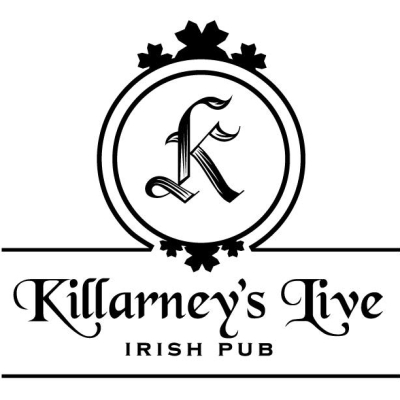 The crowd at Killarney's huddled for warmth last night, as we embarked on our second King
Trivia Pub Quiz for the month of February at that vaunted establishment. Winter is a
strange time and as Ecclesiastes, Pete Seeger and the Byrds proclaim, To Everything, There
is a Season. We laugh, we cry, we toast the dead and celebrate the newborn; And Quiz
Master Lou looks at it all and thinks to himself, "Change is the only true constant in
the universe..." So Turn! Turn! Turn! and face the strange... Ch, ch, ch, changes...
(Thank you Mr. Bowie, as well.)

Pickles on a Plate proved to be great with a stunning Double-or-Nothing in Round One and
tenaciously keeping the lead through to game's end handing them a 46 point victory! Woo
hoo! Tequila Mockingbird rebounded from a failed DoN and managed a comfortable 43 point
second place position. Deadly Alliance (aka Blood, Bath & Beyond) two-stepped their way
(as is their wont) into the winner's circle with 40 points. Nicely done, all. The old
school, Wossa Matta-U, achieved fourthness while newbie team The Rookies effected fifthness!
(How do you like that, Mr. Vernacular?!?) The Rookies did pretty good for a duo. Hope
to see them back. The Junior League Ladie's Club, succumbing to pressure from their
male colleagues, changed the name of their group to just Justice League, but succumbing
to that other pressure, sufferaged (more like hemorrhaged) points with too many DoN's,
thus doing justice to no one... Speaking of Doubling one's points away, newbie team,
Lucky 13, finished last with the same stratagem. A word to the wise... 13 is only
lucky if you're not a Mason.

On the question set front, Stephen King's The Mist and Toho's King Ghidora gave teams
the most trouble while Jon Favreau got mistaken for Vince Vaughn. (You naughty, clever
quiz writers, you!) A hue and cry went up for more 80's era, MTV type music video stuff
when most of the teams were clueless about Round Six's Match the Music Video to the Actor
appearing in it motif, but all in all, a good time was had by all.

QM Lou hopes y'all have a good time, too. See ya!