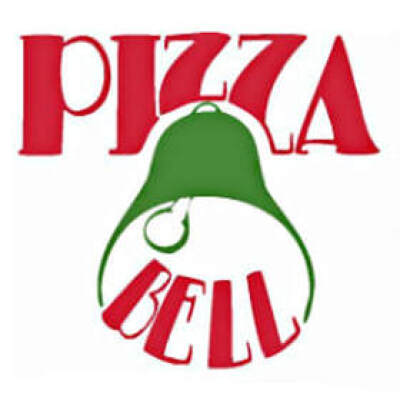 What a fun night! With plenty of delicious pizza to go around, our players had a blast with King Trivia. The competition was fierce, and it was anyone's game at a point.

A fun night! Surprise guests Senior Citizens disturbed Bennian's Rule's usual, singularly unique quest for last place with their own answer-bomb-upset. It was neck-and-neck for first, but the Red Hot Trivia Peppers pulled ahead at the very end.

Thanks to Pizza Bell for having me sub tonight! The competition here in Elk Grove was intense! The first round everyone had every question correct!! In fact for most of the game most of the teams were tied or within one point of each other!

In the end it came down to Metal and Europe (not the band). Who knew that Luxembourg would have played such an important role? Not me!

The Pepperoni Pals NARROWLY won by one point beating out Bennion’s rule 78 - 77! In a close third was Hit it or Quidditch. Nonya Quizness gave a good effort, but some missed doubles hampered their efforts tonight!

Thanks to everyone that came out and Pizza Bell for having me!