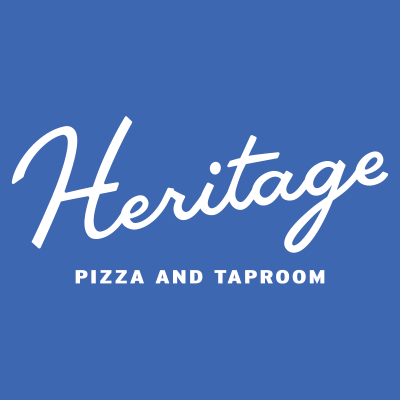 The trivia Titans of the Colony met at heritage pizza and taproom for another epic clash of the ages. The longtime favorites the Jedi Knights who say Ni had a very comfortable lead going into the final round, but just like the actual Jedi Knights their arrogance was their ultimate downfall. A missed double or nothing question in the final round allowed perineal underdogs Masen's Computer to come from behind and take first place. It was a rousing victory and fun was had by all.

After 6 weeks of not finishing first, the Jedi Knights who say Ni finally reclaimed the top spot of the trivia ranking. Masen's computer and team TBD put in a valiant effort but the OG trivia champs brought their A Game and shut it down by the final round. Lots of new faces came and went but everyone had a good time

On this indigenous peoples day™©® the Trivia Titans of the colony came together to break bread and then immediately turn on one another. Team TBD was ultimately victorious with some very well timed double or nothing rounds with Drink and Destroy coming in second and the Jedi Knights who say Ni b squad coming in third place.