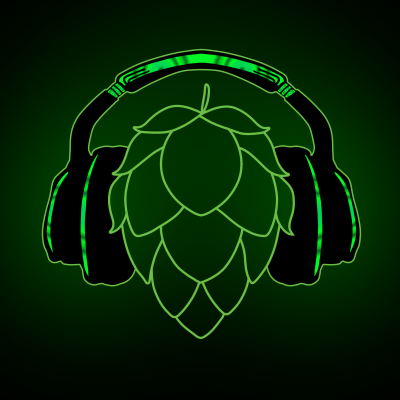 It's Game Night at HiDef brewing, with the Kings game on the big screen, but of course it's also Trivia Night at HiDef, with the head games in the big brains! The Schlamies swept the board tonight, with three successful double-downs, for a whopping 82 points. Who could even dare to face them down with a record like that?

Tonight, every team was within one point of each other as we headed in to round 4, but that Guess Who round really decided it, leading only to a snowball victory for the wrinkly regals (and their far less wrinkly but just as regal owner). We learned a thing or two about French cooking and tax law, and came up with several superior versions of of the General Mills monster cereals. Come back next week for more top-shelf trivia at HiDef!