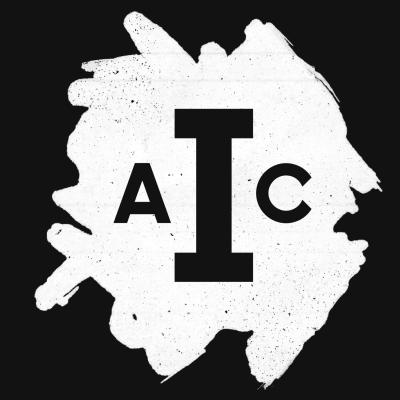 It's playoff time in the Major Leagues. Unlike the Dodgers, Team Flying  Chanclas came from behind to win first place over Quiz in My Pants. Powerpuff Girls were close behind, in third. Does your team have the slugging percentage to win the next big trivia quiz? Bring your team to IAC next Tuesday and SWING!

High winds moved us back into the Institution game room for tonight's quiz. That was great, because we were able to watch the Dodgers clobber the Giants. The quiz however was clobber free, as it was a close contest in the end.

93 points?! Damn, congratulations, team George Erb, and thanks for the compLiments! All teams fared very well on tonight's quiz. Bring your team and see if you can beat that score! We're there every Tuesday at 7 @IAC!!!