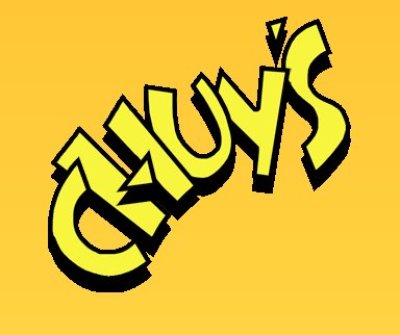 A seven nation army couldn't hold our teams back. They were here to play and to win!

Us Again did well. They had a steady high score throughout the final three rounds confirming that they deserve third place.

Chirstine Says Hollah stepped ahead of the pack by pulling a perfect score out with their tattoo recognition in round two. They kept up the pace and took second place at the end.

The Flaming Toxic Trivia Monkeys were able to strut their stuff. Not one, but two Double or Nothing scores! This helped propel them to first place!

Tonight's questions put up a brave font, but they could only put on a brave typeface up against out teams.

Only Up From Here did not treat tonight like a picnic, but a feast. Taking a bite out of crime bosses and the English left and right. Their appetite was sated at 3rd.

The Lords of Winterfell started strong this night. Securing the lead at the beginning with s smart use of a Double or Nothing they moved up in points fast. Fast enough to secure second place!

The Flaming Toxic Trivia Monkeys pulled out all the stops. Scoring high left and right near the end pulled them to the top. And with the closer guess for the tie breaker, they took first place!

What a night of questions! Our teams were awake and ready for the trivia marathon in front of them!

Only Up From Here had a nice return to play with their knowledge of cake givers and perfect scores in the last two rounds. Welcome back and welcome to third place.

The Lords of Winterfell showed what they were made of with a nearly perfect score four rounds in a row! That was enough to secure them second place.

The Flaming Toxic trivia Monkeys had a rough start at first. They certainly turned that around with two uses of the Double or Nothing options in the last two rounds. That leap took them to first place.