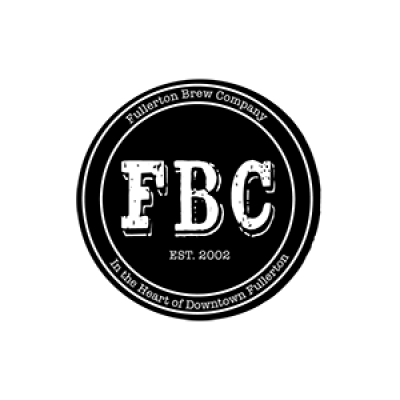 For the first time I have ever seen, there was one round where every team did a double or nothing AND every team got it! The round was about matching superheros to their gadgets and all 8 teams earned a whopping 20 points.

Because of this round, all teams racked up very impressive totals, especially team Better Late than Pregnant, who ended the game with 81 one points after many succesful double or nothings. Also, a huge shout out to Penis Riot, Cuba Libre, and Meera on the Wall who flip flopped in and out of second, third, and fourth place again and again throughout the night.

After spending an evening at Fullerton Brew Company, I swear that the teams that compete here are literal Superheros. And they don't even need their fancy gadgets!