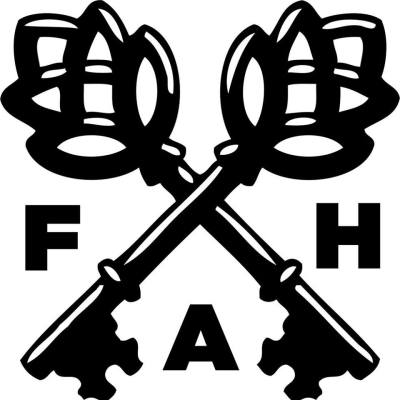 We had a very conservative low scoring affair tonight with only 6 successful doubles. 4 of those doubles came from our top 3 teams.

Oscar Winner: Kobe Bryant jumped into 1st with their successful double in round 5 & kept their lead in round 6 despite their low score of 5. However, their bad luck came into fruition the final round as they were surpassed by 2 teams that successfully doubled. They take home the bronze.

Ancient Geezers stayed towards the front of the pack for the entirety of the game as they tend to do, but it was a brilliant double in the final round, which threw them into 2nd. They take the silver.

Trivi-What!?! Had a mind-blowing come from behind victory! Being catapulted from 15th to 1st with 2 successful doubles in a row to win the game by one point! It was a glorious upset as they take the gold!

The night started out with 6 teams successfully doubling in the 1st round, but was followed by a tougher round 2, in which no team had a perfect score.

Troop Beverly Hills Adjacent jumped into 2nd in round 4 & despite missing 1 question for the rest of the game with the impressive score of 73, they fell short of 1st by 3 points. They take home the silver!

The doodlebobs never fell from 1st for the entire game. They had 4 perfect rounds, 3 successful doubles, & only had 1 rough round with round 6 (in which only one team, Troop Beverly Hills Adjacent, had a perfect score). They take home the gold & are the new Founder's Ale House champions!

The game seemed to be going at a fast pace with very high scores & our reigning champs, Oscar Nominee: Kobe Bryant, successfully doubling twice in a row until the infamous round 3. Round 3 proved to be extremely tough as more than half the teams scored a 1 or a 2 & the high score was 4 (achieved by 2 teams; regulars I lost my virginity at... & our reigning champs Oscar Nominee: Kobe Bryant).

The Oscar Nominee: Kobe Bryant train shows no signs of slowing down as for 3 weeks in a row they take the gold once again! Another dominant performance as they only missed 3 questions in total, got an 8 in the Guess Who round, & double thrice!